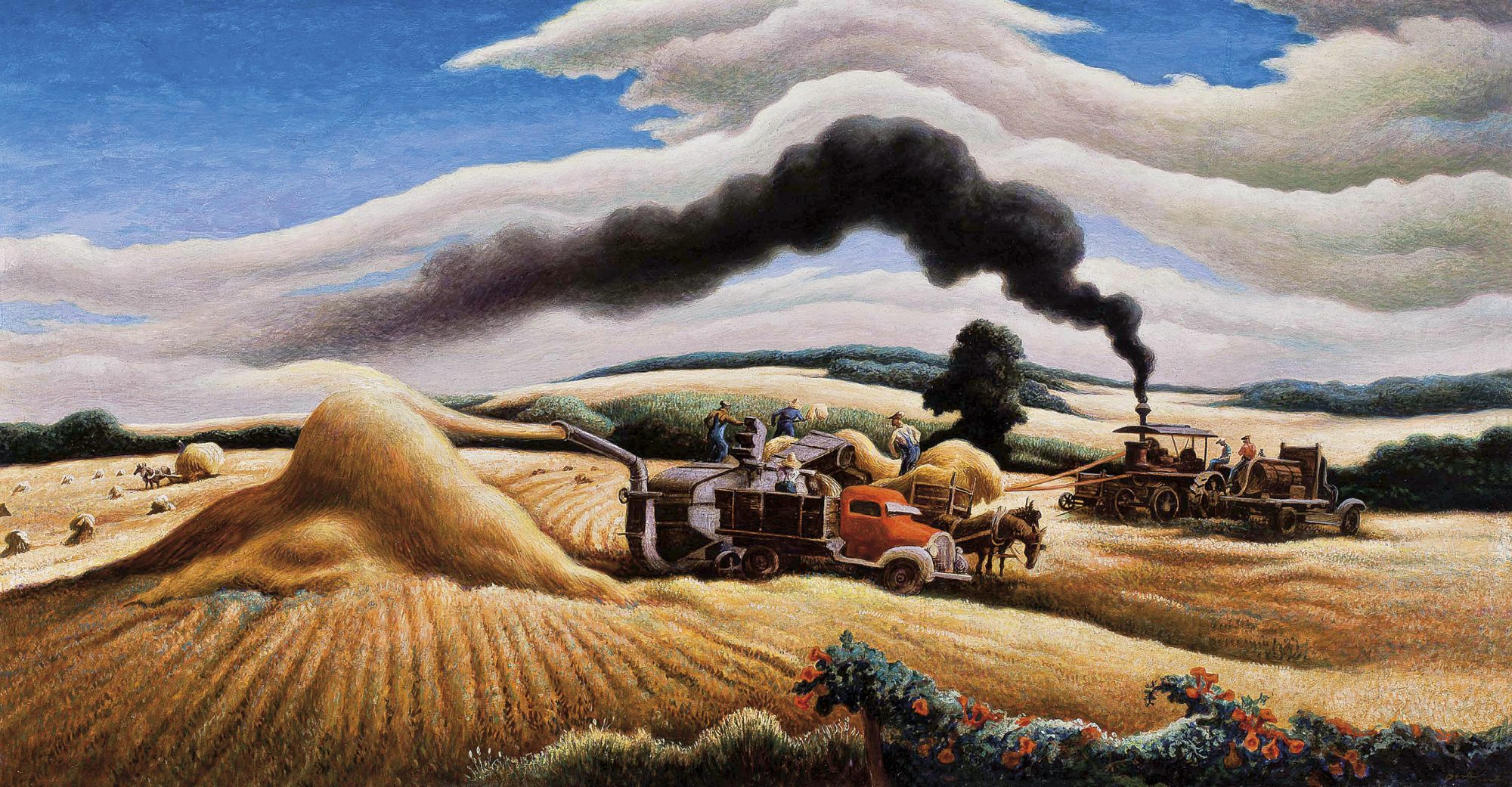 I watched a documentary recently about cats. Their history with humans, characteristics that the large and small cats have in common, and stories of some remarkably exceptional animals. The program reinforced what I had already read elsewhere, that modern cats are so close to the original African ancestor that we can regard them as wild creatures who have deigned to live among us. This, in exchange for regular rations and shelter against the storm.

It’s one of the things I like most about them. I admire their independence and the fact that they only stay with us because they want to. Need us … probably not.

It doesn’t take too much imagination to see similarity in the expressions on a tabby cat’s face when compared with that of a Siberian tiger. I have looked carefully into our own cats’ gaze at times while imagining that I were a mouse and that this was the last thing I’d see on this earth. Chilling to do this, it is.

Study the tiger’s face for a moment. A dozen years ago Robin and I were visiting the Henry Doorly Zoo in Omaha, on a cold and rainy autumn afternoon. We entered the building containing the big cats and were completely alone in the subdued light of the tiger exhibit, where a Siberian reclined, staring out at passersby. As we walked past this magnificent animal, his head slowly turned, his eyes fixed upon us.

It was unnerving, even though he was behind a wall of serious glass. I found that I was not comfortable being the object of a tiger’s curiosity, no matter how safe I was and how idle the curiosity.

There is an asymmetry in the completely unnecessary debate about which is the better pet, dog or cat? While dog fanciers can frequently be heard to say: I don’t like cats because they [fill in the blank], you almost never find a cat owner who feels that they have to denigrate dogs to justify their fondness for felines. I wonder why dog owners are so defensive about their choice?

One of those “dog people” was my friend, Rich Kaplan. Every once in a great while, he would say something like: “Well, you would say that, you’re a cat person.” At those moments I would respond with this litany: “I have owned perhaps eight dogs in my life, six gerbils, four hamsters, fifty tropical fish, two parakeets, twenty rabbits (started with two), a horse, and a clowder of cats. Which am I, then, a cat person, a gerbil person? A goldfish person?”

I always found Rich’s comments illogical and told him so. I thought they must be prompted by ancient archetypal fears. Perhaps his ancestors had been plagued for centuries by sabertooth attacks, I suggested.

For myself, if dogs did not require so much more upkeep, I might have one as a pet today. I admire them and enjoy their company. However, I do admit that I’m not too partial to those breeds which slobber profusely, and prefer the tidier ones.

The tiger is my personal favorite of all the wild creatures. It’s the biggest of the cats, the most beautiful (IMHO), and is capable of impressive feats of strength. These attributes and more make it #1 in my book.

After killing their prey, tigers sometimes drag it to conceal it in vegetation, grasping with their mouths at the site of the killing bite. This, too, can require great physical strength. In one case, after it had killed an adult gaur, a tiger was observed to drag the massive carcass over a distance of 12 m (39 ft). When 13 men simultaneously tried to drag the same carcass later, they were unable to move it.

FYI, this is a gaur, the largest wild cow on the planet. It can weigh up to 3300 pounds. This beast is not to be trifled with, nor is it easily dragged.

Rumor has it that gaur milk is particularly tasty, but there are presently no gaur dairies in existence, primarily because they keep kicking over the milk pails and chasing the workers out of the barn.

The following video clip, taken from the movie “Apocalypse Now,”displays what I think would be my reaction to meeting my favorite wild creature on its home ground. Prudence and respect are the watchwords, my friends, prudence and respect.