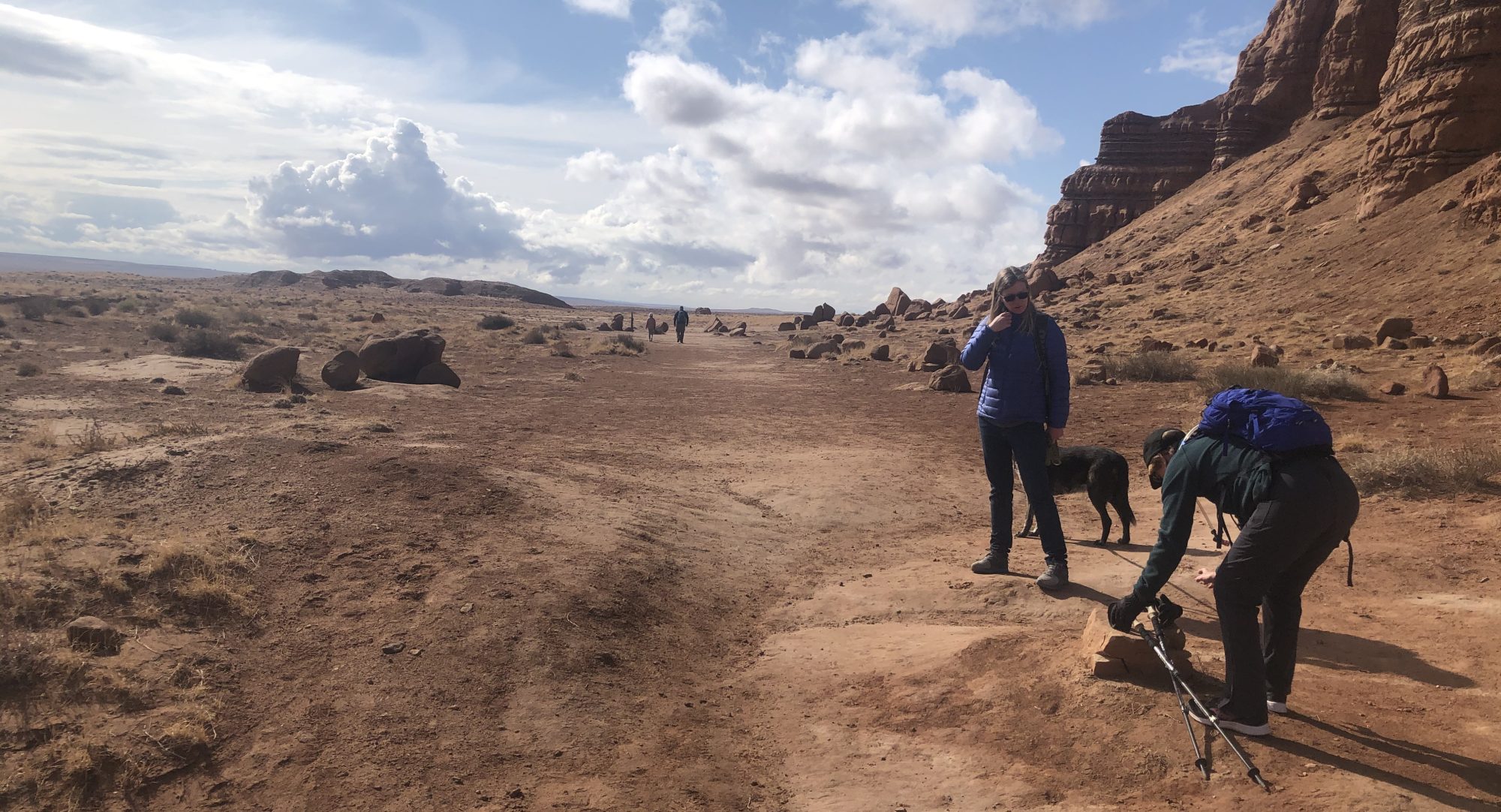 I am very much a fan of folly … human, that is. A really good piece of silliness can make my whole day. This morning I was picking out a couple of eggs to cook for breakfast from a carton labeled “Large Eggs.” I noticed that they were at least 1/3 smaller than those in the last carton I purchased, which were also called “large.”Obviously the eye of the beholder comes into play here, but there is just too much spread … there is way more egg on the one hand than the other.

It doesn’t make so much difference if you’re scrambling up a breakfast, you can simply make an an adjustment based on how hungry you are and how much egg you’ve tossed into the pan. But how about when you have purchased two cartons of eggs from different suppliers to make deviled eggs for a picnic and one set looks like the tiny bastard children of the other?

And how about olives? Here is one chart dealing with a naming system commonly used in the U.S. It is composed entirely of superlatives! There are no medium or small olives at all, instead we have “fine,” or “bullets,” or “brilliant.”

On the other end, outside of the wacky world of olives, how would you ordinarily rank Jumbo, or Colossal, or Mammoth? Which would you say is biggest?

Size apparently matters greatly in the olive business. So much they created extravagant nomenclature for it.

Recently an educated and otherwise sensible-seeming woman here in Paradise was overheard to say that she had done her research and had decided not to receive the Covid vaccine. I had to wonder … where could she possibly have done that research? Fox and Friends? Gilligan’s Island reruns? The National Enquirer? This is folly of the most dangerous, unfunny sort. People like her are the reason that we will still be wearing our masks at this time next year. Perhaps in 2023 as well.

The Oscars have come and gone and this year we didn’t watch the ceremony at all. But one of our favorite films of the year, Nomadland, did well, which gladdens us. There were no car chases, no shots fired, nor any of the blood-spattered excesses of the Tarantinoid variety in this quiet movie about nearly invisible people.

It is a movie that turned the lights and camera toward a part of America that I knew very little about. In a way, it reminded me of an old story that I have told here before, I think. No matter, repeating myself is an everyday thing.

There was a beloved and wise old man who lived in a small village. He was so poor that he had only a single possession, an earthen jar in which he carried water each morning from the village well to his little hut. The townspeople recognized him as a spiritual being, and loved and respected him very much.

One morning, as he was on his way to get water, he tripped on a pebble and fell. The jar flew from his hands and fell to the street, where it shattered. The other villagers were horrified and rushed to console him, but were amazed to see the most radiant smile upon his face.