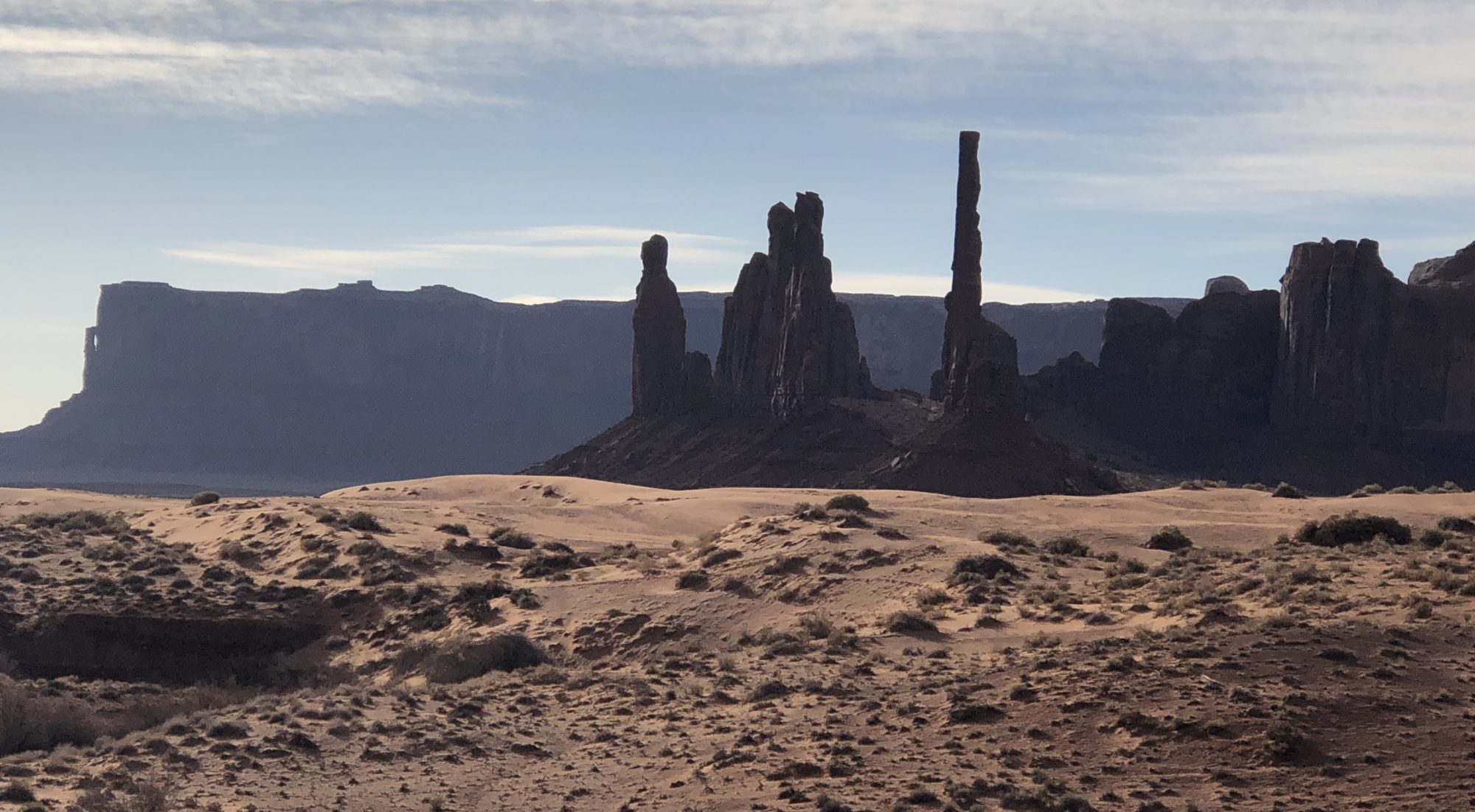 After writing and publishing a paragraph or two on Saturday about Leonard Cohen’s last album, I ran across this video which is a short movie. It’s of a little more than nine minutes duration, and is about how the music came to be recorded. It is a lovely little thing in its own right.

We are coming to the end of four years of a political administration that has been a disaster. It will still gasp and wheeze for another couple of months, and wreak the kind of harm that a gushing firehose can do if you drop it, whipping its head back and forth willy-nilly and threatening everything in its vicinity.

But on January 20 we move into some other gear. We don’t know what it will be, not exactly, but the first set of appointments that Mr. Biden has proposed have been both reassuring and worrisome at the same time. They are capable and tested people who will probably not make some of the blunders of the Cluck years. They are smarter than that.

The worry comes from the fact that so far they are all members of the club. Comedian George Carlin used to say in his act that America was not a free country at all, but fully owned and controlled by those who wielded corporate wealth and power. He would admonish his audiences with the phrase: “It’s a big club, and you ain’t in it!” Perhaps I wouldn’t mind being controlled by these folks (I might not even notice … I’m not the most perceptive person on the planet) if the world were going along really swell. But it’s not.

So we should all pay close attention to Mr. Biden, to his appointees, and to how they conduct themselves in the months to come. We should not just hope for better things from his administration, we should demand them.

Take nothing for granted.

Mottoes for a troubled time.

One thought on “Encore, Mr. Cohen?”