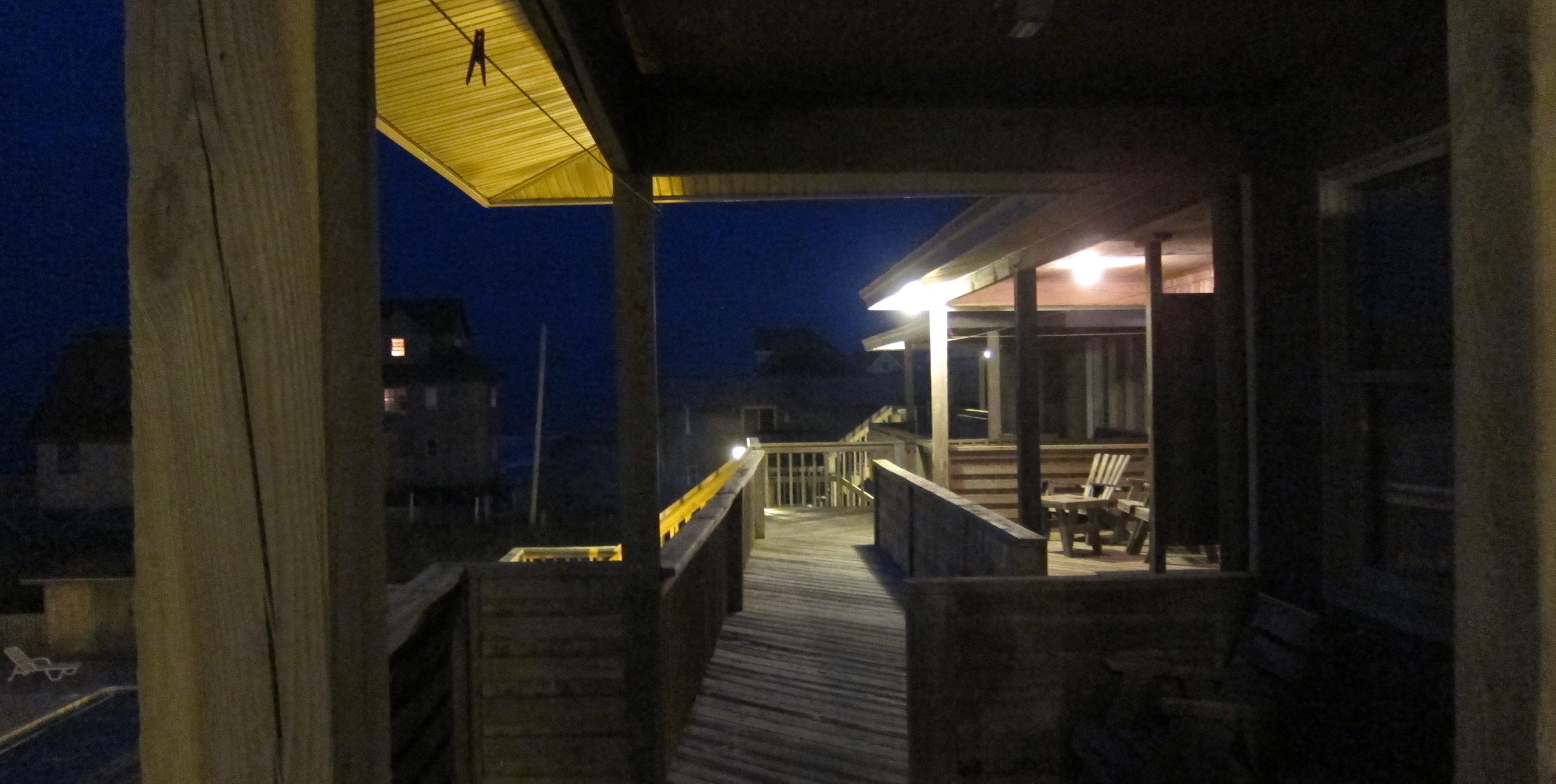 Margaret Atwood is something else, isn’t she? When I went looking for a particular quote of hers that I vaguely remembered, I found no less than six pagesful of them in BrainyQuote. There are some really sharp ones in there. The one that I had originally sought was this:

The thing that brought this saying to foggy mindedness was a book review in the Times of New York of The Bass Rock, by Evie Wyld. The book’s theme is violence against women by men, which is as tried and true a theme as ever was. (I used to cringe whenever this subject came up yet one more time, being a lifelong member of the perpetrator gender, but as in so many other areas I found that ignoring it didn’t make it go away.)

This above all, to refuse to be a victim.

I personally believe that this violence will not stop, or be significantly reduced until the topic has been laid out in front of us, bloody and raw, in a public square where we must walk by it daily and cannot turn our heads away. (How’s that for a metaphor?) Until we men are all absolutely sick to death of hearing about it and decide en masse to do something.

In this it is like the painful awareness of the systemic violence against people of color of that is today confronting Caucasians everywhere and around every corner so that we can only ignore it by complete denial of the nananananana variety. When we males (whites) as a group finally acknowledge the whole ugly mess as one we made and need to clean up all on our lonesome, it will happen.

The answers you get from literature depend on the questions you pose.

I think that I might have to read this book. The sharper among you may have noticed that I am not perfect yet, but I believe that there is still that outlier of a chance that I may still get there one day. No one will ever notice when I do, of course, because I will have become the quiet, flawless, and empathetic listener that I was meant to be.

Warning! Watch at your own risk! The following short video is known to cause liberals to smile broadly, and even right wingers’ faces to crack in painful ways. It’s all about the shoes. Oh, yes, it’s also about a real person with a sense of humor, something of which the red-right is seriously short.

I’ve never been a big Martha Stewart fan. Back a few years, when you couldn’t turn your head without seeing her face on television, billboards, or magazines, I chuckled slightly when she went to jail for a few months for cheating. Although I admit that I did respect her for not prolonging things, the way a very wealthy person is able to do seemingly endlessly, when she decided to drop the legal maneuvers and do her short time in the calabozo.

So when I read yesterday that she is bringing out a line of CBD products for both humans and pets, I smiled. Yes, we’ll soon be able to chew our way to health or whatever it is that CBD can do for us and we will know that they are being sold to us by a very reliable ex-con. Because there has never been a question about Martha’s super-reliability.

I smiled again when I read who her partner (and old friend) was in this new venture, because he’s someone we already know as well. It’s Calvin Broadus. Calvin Broadus, you ask? Why, that’s his birth name. You may know him better by his professional name, which is Snoop Dogg. (I couldn’t make this stuff up, folks.)

We will be in very good hands, here. Madame Stewart’s ironclad WASP-y solidity, and Mr. Dogg’s long personal experience with the hemp family. Love it.

Eggs and tomatoes go together so well, and there are scads of recipes out there of various combinations. Recently I experimented with something so simple and delicious that in the last seven days I had it three times for breakfast. Three times. It’s really only a variation on Chinese stir-fried eggs and tomatoes, but I humbly offer it here.

I ran across this on YouTube and I found it to be helpful and inspirational. I have a well-developed tendency to think in stereotypes because it’s so much easier. After all, that way I can deal with people in large groups, rather than as individuals. So when a bunch of Southerners come out saying that Black Lives Matter, it gives me a chill. Now I actually have to think, which can be quite painful for me, and makes me crabby.

BTW, I should mention that I am not a neutral party, being the proud son of a union man who grew up during a time when that meant sometimes dodging the billyclubs and fists of the goon-armies of the rich.

When A Heart Is Empty by David Brooks
Trump Wasn’t Oblivious, He Didn’t Care by Paul Krugman

I am presently re-reading Awakening the Buddha Within, a book that I first came across when I decided to see what the deal was with this thing called Buddhism. The book still interests me in its presentation of the main points of this “religion,” and also irritates in prodding me to accept karma, rebirth, and miraculous ideas that some schools of Buddhism adhere to. I am not a particularly good customer for miracles, it turns out. It’s one of my enduring quirks. Please notice that I said enduring, not endearing. This facet of my personality can be quite maddening to some.

It may well be that I am missing a great deal of the magic and beauty of life by insisting on a less colorful rationality, who knows? Even if this is true, I already find so much to admire out there … the world as I see it is so much more beautiful than it needs to be.

A translation of the lovely song “Djorolen” goes like this:

I believe that a scientist looking at nonscientific problems is just as dumb as the next guy.