I received a jury summons this week, scheduled for September 9. After never, ever, receiving such a summons for the first 74 years of my existence, I have now been sent three of them since moving to Paradise. The first two came to nothing, with the proceedings being called off the day before I was scheduled to appear. So I was not holding my breath on this one. I am impressed with the power that these people have to compel us ordinary citizens. Should I suggest to the court that they bugger off and leave me alone, I’m pretty sure that they would have a proper bouquet of unpleasant remedies to deal with my behavior.

So imagine my delight when I re-read the fine print on the summons and discovered that if I fell into a high-risk Covid category as defined by the CDC, I could be excused from appearing. It further suggested that I call a telephone number, which I did so quickly that the summons hadn’t hit the desk before I was connected to one of the sweetest telephone voices I had ever heard. She told me that I was indeed in a high-risk group and that I now had two choices. I could opt out for six months, or for forever.

My dear, I responded, we will still be masking up six months from now, so why waste time with Option #1? Just give me the lifetime exclusion and we can be done with this delightful little conversation. And so I am now out of the pool, until and unless the powers that constitute the court system decide to change their minds.

It’s their game, of course. They get to make up the rules as they go along.

On Friday morning I read that eight University of Nebraska football players are suing the Big Ten because the fall season has been called off. I can understand the frustration of young athletes who see their chances at professional careers in the game being adversely affected by such a decision. This has to hurt.

While reading the piece, I recalled that when I lived in South Dakota, just across the river from the fine state of Nebraska, there was a standing joke that went around. It went like this:

Question: What does the “N” on the U. of Nebraska flag stand for?
Answer: Nowledge.

One of our appliances gets very little use in this viral age, and that’s our Weber gas grill. We might have lit it up once in early Spring, but that was all. It’s a medium-sized grill, too wasteful to use it for only two people. And so it sits there lonesomely under cover, probably wondering what it did wrong last year to deserve such shabby treatment.

For us, grilling outdoors is a social occasion more than anything else. People gather around the device and kibitz to their hearts’ content. Why are you doing it that way? Do you use it much? I wouldn’t put so much sauce on, but that’s just me. It’s comments like these that can cement relationships or sour them.

Once upon a time daughter Kari asked me: What it is about men and cooking on a grill? I blinked at her for a second or two and then responded with just the slightest tremble in my voice: Meat and Fire … Meat and Fire.

It doesn’t get more primal than that.

One thought on “Ladies and Gentlemen of the Jury …” 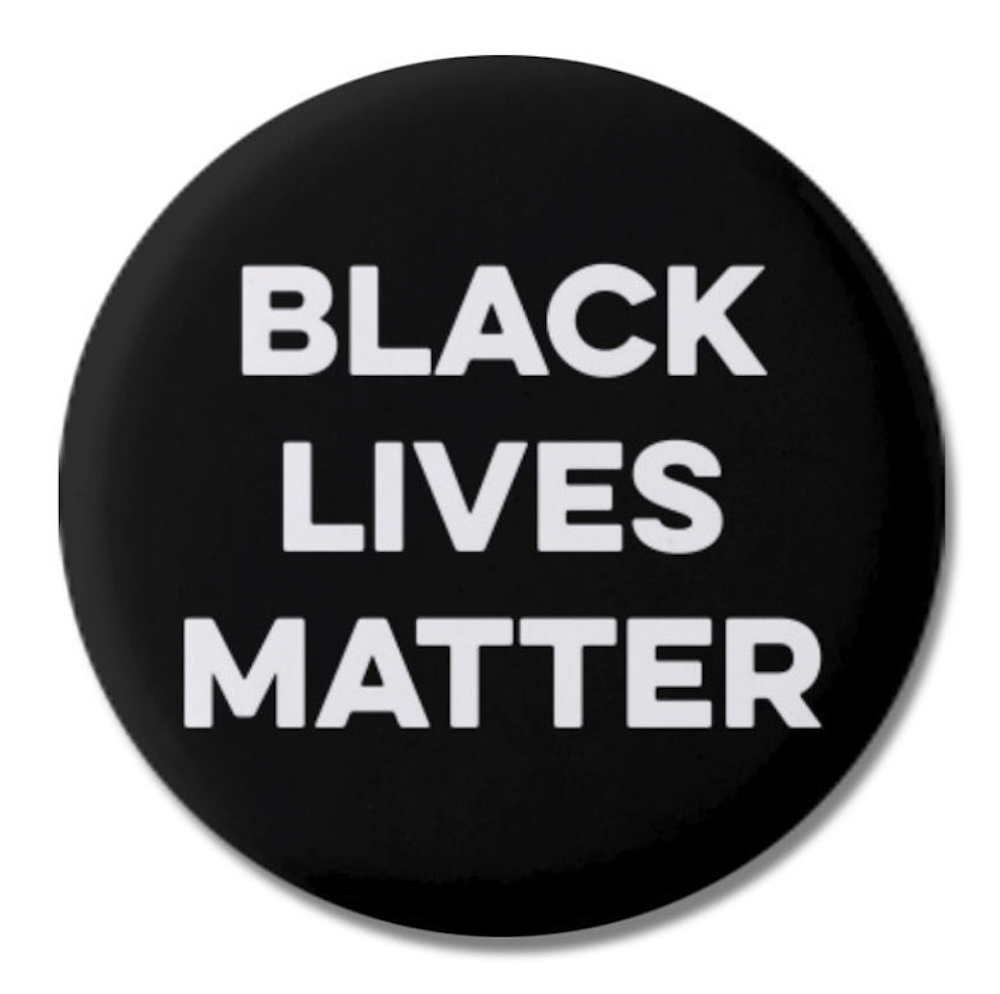